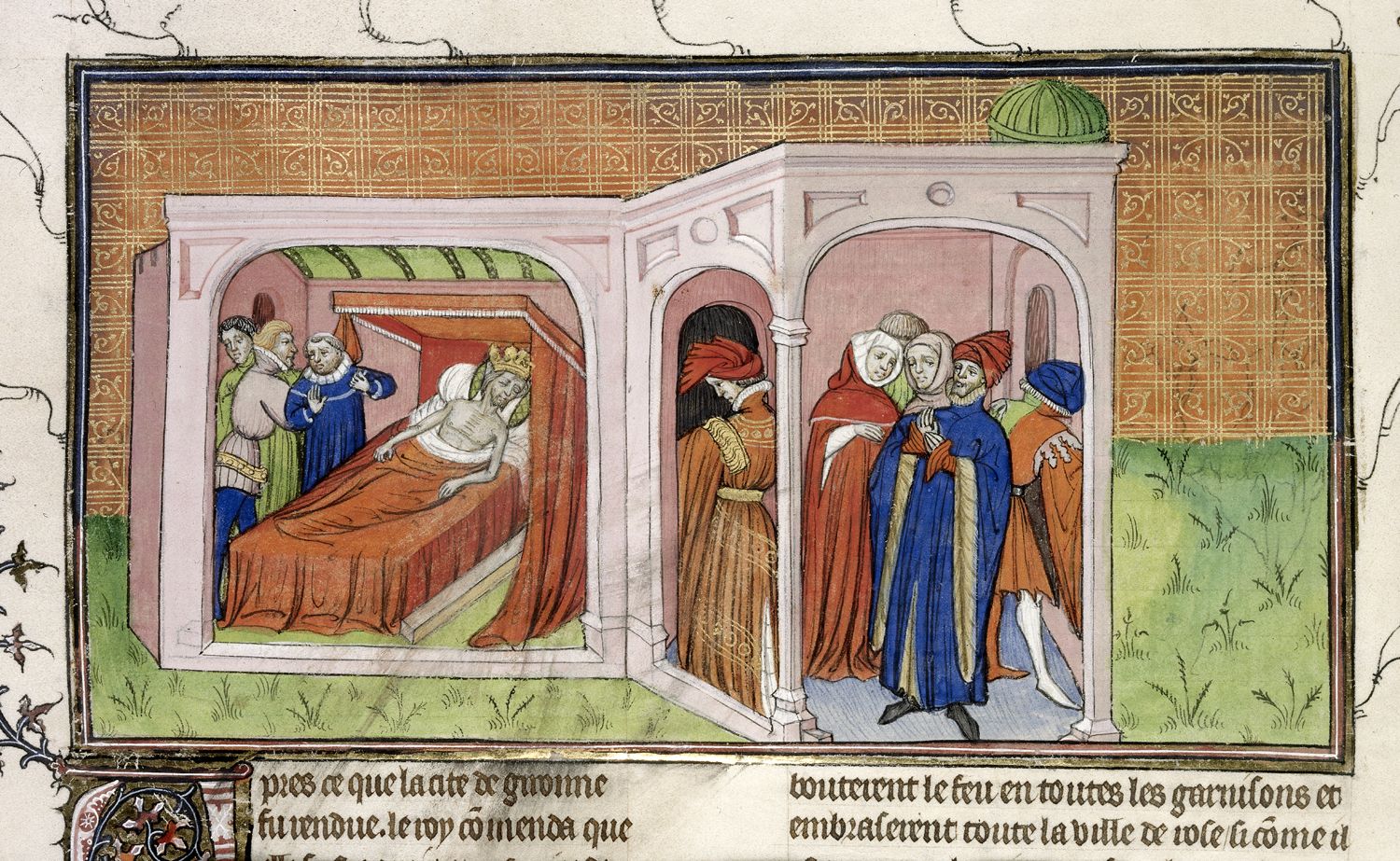 It was over. The commissioners filed out to partake of supper, which was laid for them across the hall. Few had an appetite, but there was an inordinate amount of wine consumed that evening.

Henry did not join them, He went back to his chamber and dismissed all his servants—even William. Filling a mug with undiluted wine, he hoped to drown his anger. This was just too much. Percy, he could understand. The man was a lost cause and should never have been pardoned by parliament. But Scrope? If the archbishop felt confident enough to lead a rebellion, where would it end? He assisted in Richard’s resignation, for God’s sake. He should have been one of Henry's most reliable supporters. How could such an adherent turn against him?

The wine didn't help, although he initially dozed in his chair. Henry kept waking up and lumbering to the chamber pot to empty his bladder, until finally a restless sleep overcame him. Sometime during the night his squire came back and lay down on his usual pallet at the end of the bed.

His uneasy slumber was broken by a persistent banging on his door. He was jolted awake, though his eyes didn’t want to open. The sun was just beginning to rise. Groaning, Henry propped himself up against his pillows and drew the covers around him. “Find out who it is,” he muttered to his squire who was climbing to his feet. “It must be important.”

Still half-asleep, William opened the door. He stumbled aside when a dishevelled and dirty Archbishop Arundel pushed his way in. The archbishop’s cloak was stained from the road and he even had bits of straw tangled in his hair. Henry stared at him, his mouth open.

“What happened to you, man?”

“Sire.” Arundel strode to the bed and threw himself to his knees. He was still gasping for breath. “I’ve ridden day and night to reach you before something terrible happened. Excuse my appearance; I slept a few hours in a stable before I rode the last stretch.”

“Get up, get up.” Henry reached over and plucked a piece of straw from the archbishop’s head. But Arundel refused to move.

“I’ve come to warn you—no, to plead with you. I know Archbishop Scrope has greatly offended. But please, Sire, do not be the cause of his death. The punishment you would incur in the afterlife… do not risk your immortal soul for such an unworthy deed.”

Taking his hand away, Henry shook his head. “You don’t understand. This has to stop.”

“But my Lord, think of what people will say! Look at Henry II after Becket was killed! Do you want to bring this disaster upon yourself? Do you want to be known as the man who killed both an anointed king and an archbishop? Surely not!”

“Calm yourself, Thomas. You are overwrought.”

“As your spiritual father, I claim the right to be consulted. Yes, Archbishop Scrope has erred. But leave his judgment to the Pope, or at least to parliament! At your peril, do not foul your hands with his blood!”

Coughing, Arundel leaned against the bed. Henry threw back the covers and slid aside, bending over the exhausted archbishop.

“Come, come. You are exhausted. Get up, Thomas. I hear you. Get up.” He helped Arundel to his feet. “You must go to bed. You need rest. Get some sleep. Nothing will be done without your advice. Go. Rest.”

As is often the case after a great effort has been made, Arundel was ready to collapse. Henry put an arm around his waist and walked him to the door, turning the archbishop over to his servants. "Make sure my dear friend is well taken care of," he said, holding out his hand as they shuffled away.

Once the archbishop was out of hearing, Henry gestured to one of his guards. “I need you to summon Sir Thomas Erpingham at once. Then have the servants lay out breakfast for five. Have the Earl of Arundel, Sir Thomas Beaufort and Sir William Fulthorpe join me when it is ready.”

Erpingham slept nearby and appeared almost immediately; it looked like he was already awake. Once again, Henry was grateful for his constancy. “Help me on with this tunic, would you?” He stretched his arms as Erpingham raised the garment over his head. “Did you see him?”

“Archbishop Arundel?” Erpingham nodded, straightening out the back. “My door was open a bit and he slipped past, doing his best to appear invisible. I was expecting your summons.”

“You can imagine, then, that he was trying to stop me.”

“I would expect nothing else. He would naturally try to protect his fellow archbishop.”

Henry reached for his belt and tightened it himself. “I sent him off to bed.”

“Come, sit with me.” Henry adjusted a pillow in the window seat and leaned against it. “Scrope certainly has a comfortable bedchamber. Too bad he will no longer be able to enjoy it.” He frowned. “Thomas, what he did is indefensible. If I let him get away with it, there will be no end to future rebellions.”

“That is so. But perhaps a higher authority—"

“The Pope? I’ve been down that road before. Look at Bishop Merks. He was sentenced to death for his role in the Epiphany Rising, but the Pope reversed his decision. And then there was last year's parliament. They forced me to absolve Percy for Shrewsbury and give him back his castles and lands. Look where that brought us. No, I can no longer afford to let others make my decisions for me.”

Erpingham nodded again. “You do realize that if you go through with the execution, it will darken your reputation forever.”

“Perhaps. People have a short memory.”

“Not always. Not with such an eminent prisoner.”

Henry pursed his lips. “He should never have raised his city against me. What was he thinking? Half the demands he made had already been addressed by parliament.”

“That is true. To be honest, I think he was part of a larger movement. It can’t be by chance that this happened at the same time as—“

“Percy.” Henry spat the word. “All the more reason Scrope and Mowbray have to be condemned. Let Percy’s man Sir William Plumpton join them on the scaffold, since he was part of this debacle. The guilt shall be on Percy’s conscience, not mine.” 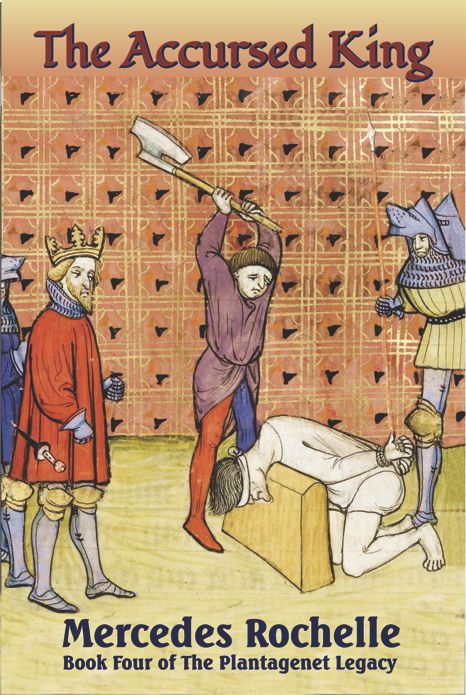